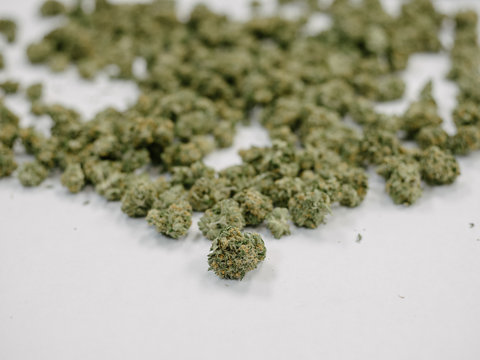 It’s the middle of 2015, and the United States is still fighting its old, failed, discredited war on drugs. But sometimes the battlefield fog lifts a little.

For example: A United States Senate committee has just voted to allow Veterans Affairs doctors to help their patients who want to use medical marijuana. Read more»

Smoked Marijuana as a Teen? You Could Have Been Taller
Texas Just Approved A Limited Medical Marijuana Bill