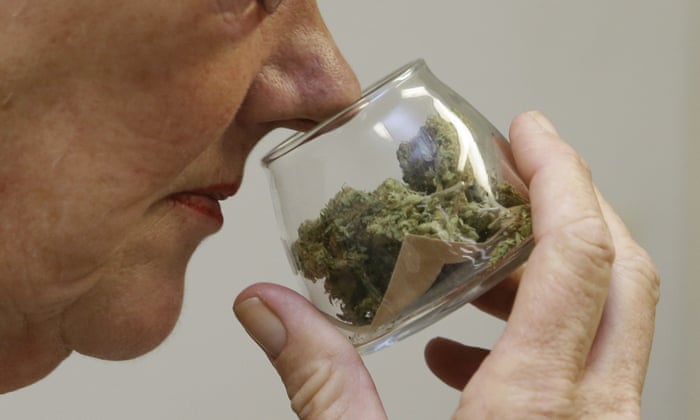 Nearly 20 years after California became the first state to legalize the medical use of marijuana, legislators have a plan to impose order on the erratic patchwork of inconsistent policies that currently govern the billion-dollar industry.

“We’re making up for two decades of inaction”, said state senator Mike McGuire, whose district includes the “Emerald Triangle” in Northern California where 60% of the marijuana grown in the US is cultivated. “This legislation brings clarity and desperately needed rules and regulations.” Read more »