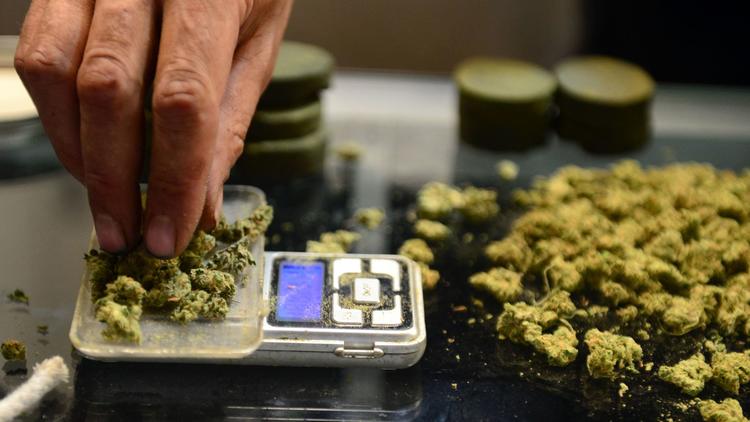 In October, when Gov. Jerry Brown signed three bills establishing a statewide system to regulate medicinal cannabis, he called it a long-overdue framework that would “make sure patients have access to medical marijuana, while ensuring a robust tracking system.” He should have added: “Everywhere in the state, except Los Angeles,” because it turns out California’s strict licensing regime won’t apply to the state’s largest city. What’s more, under the terms of the new state law, if L.A. doesn’t change its existing rules, all medicinal pot shops in the city’s boundaries will be illegal in 2018. Read more »